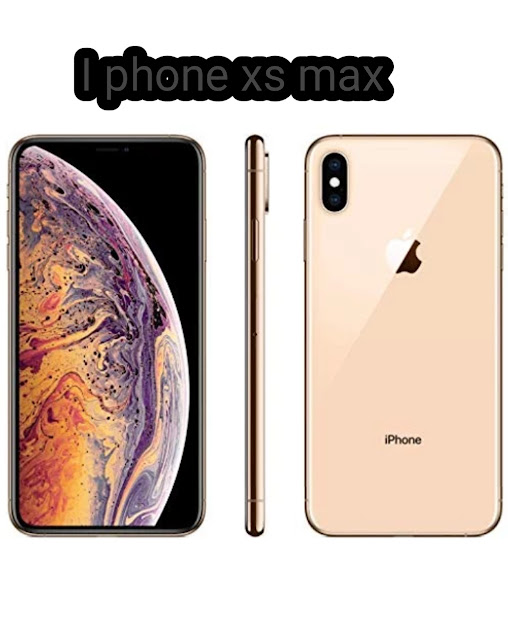 In terms of design, the size of the iPhone XS Max is the same as the iPhone 8 Plus launched last year. In this you get a 6.5-inch display. So far Apple has not used such a big screen on any other phone. The 6.5 inch display comes with Super Retina HD display and OLED screen. Apple iPhone XS Max is splash and water resistant with IP68 rating. With this, the company has said that this phone is also spill proof. That is, you can spill coffee or any beverage on it. This will not cause any damage to the phone. Apple has also claimed that they have given the strongest glass front and back panel on the phone so far. The iPhone XS Max is available in three color variants – Space Gray, Silver and Gold.
Wireless charging is provided in the iPhone XS Max. One of the drawbacks present in the phone is its bottom section. It lacks uniformity. Two grills are given on both sides of the Lightning port, but one of them has 7 and the other has 4 openings. But this is not something you cannot live with. 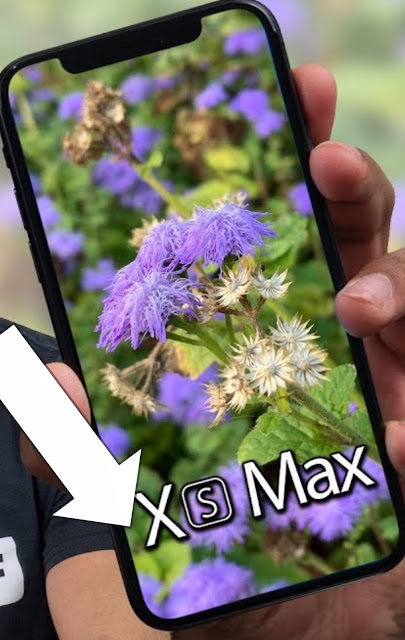 The display of the iPhone XS Max can also be called better because it offers more than 3 million pixels. With this, you get color accuracy and HDR quality from videos to games. Photos taken from this phone also give 60 percent more dynamic range. New iPhones no longer come with Home button, so the option to swipe the finger from the bottom of the device has been given to switch between apps.

The iPhone XS Max comes with Apple’s latest A12 bionic chip. It has an Apple Next Generation Neural Engine. This makes the phone easy to use real time machine learning. Apple is one of the companies in Tech World that manufactures software and hardware for its devices. This is also one of the reasons that Apple’s devices are stable. The iPhone is no different. It has 7 nanometer chip and maximum 512GB storage.

Talking about performance, the A12 bionic chip also helps to balance the battery life. According to Apple, the 2 core CPU in the chip is 15 percent faster than the performance core. In terms of gaming, it can be called the best AR gaming device. For those people who are happy just playing PUBG on the phone, then this device is quite good. The iPhone’s Notch hides some controls while playing games like PUBG. This can be called a small deficiency.

Apple’s advanced machine learning for AR gamers allows up to 5 trillion operations per second. Neural engine Mimoji and camera also have the function of delivering functions like stage lights. One of the major changes in the iPhone is the introduction of dual-sim. However, this service will be available after some time. Therefore, the testing of this feature has not been done at the moment.

The iPhone XS MAX battery lasts longer than the iPhone 8 Plus. This is also a plus point. With a large display and powerful processor, Apple has also made some improvements in the battery. Overall, the iPhone’s new hardware works well with the iOS 12 experience.

Apple iPhones have been ridiculed on the Internet in the matter that the same type of iPhones are launched every year, just their camera is better. Let me tell you, it is necessary to use the iPhone to prove it wrong. The iPhone XS Max comes with a dual camera setup. It has 12MP wide angle and telephoto camera lenses. It has ISP, Neural Engine and Advanced Algorithms. Talking about detailing, pictures taken from the iPhone give excellent results.

The camera of the iPhone XS Max gives better photo quality even in low-light. It also has the feature of Smart HDR which gives highlight and shadow detail to all your photos. However, why was Apple so excited about the depth control feature? Under this feature, you can edit the depth control after editing the portrait. Even before this, many smartphones are providing this feature. Apart from the camera pictures of the iPhone, video stabilization also provides better. It has also added a new quad-LED true tone flash with a flicker detect sensor.

The hardware used in the camera is a 12MP wide angle camera with f / 1.8 and a six element lens. It comes with telephoto lens f / 2.4 aperture. Both cameras have dual optical image stabilization, optical zoom, video recording etc. 4K videos can be shot with the iPhone XS Max. It also has 4 built-in mikes. For those who like to click portrait images with Bokeh effect, Portrait Lightning Mode has been given.

This is the term used for Apple’s front camera. The iPhone XS Max is a 7MP true depth camera that can click pictures in advanced portrait mode. With this, Bokeh, background blur, depth control and HDR are all features. This means that the front camera can also do what the primary camera of the phone does. With this, the front camera of the phone will also work for Face ID. However, it may be slightly slower than others available in the market but it is completely safe. It also has portrait lightning for selfies. It uses a depth map to separate the subject from the background.